A dry weekend but stormy feeling on Saturday with the high winds and I doubt if the temperature made it to double figures on Sunday but so far no salt on the roads so another chance to wear out some old motorbikes, Nortons were the order of the day on Saturday and a Norton- Moto Guzzi combo on Sunday. We visited some cool places locally and drank tea in several cafe's which was good. I am though getting worried about the Scottish "government" and their headlong race into the electric vehicle abyss without as far as I can see it much thought about the consequences. Matter of fact I'm increasingly concerned about many things they seem to be doing, lowering the drink drive limit so we can barely have a beer before we find ourselves criminalised unlike our fellow countrymen who live South of the imaginary line in the Scottish borders. Our First Minister (the head of the big gravy train that makes these rules) seems determined to make us suffer at every turn, keen to encourage immigration even though its becoming impossible to move around in the Central belt these days, and my personal favourite, increasing taxes for anybody that decides to work hard to no doubt subsidise many of the people coming to live here and choosing not to work. Our economy is staggering along and yet the amount of new houses being built is incredible, it seems every large and small town is growing exponentially, where are all the people getting money to buy them? Soon the Central belt will be one huge concrete jungle from coast to coast and i'm pretty sure no one really wants that.
Now you see why I travel, it stops you thinking too much, how I laughed at some of the crazy political stunts in south America, now its not so funny because I can see now ALL politicians are mental no matter where they are and here in good old Bonnie Scotland they seem more mental than most (no matter which group of loonies they belong to)
Time to get on my bike again I think, before I think too much and get depressed!
Some pictures to cheer you up if you've read this far!

A real surprise, none of the storms and pestilence that had been forecast, we still packed the waterproofs just in case but for probably the first time since May they were not needed. A splendid run on the Norton up to Comrie, the Autumn colours were outstanding in the sunshine, the roads dry, whats not to like?
A nice turnout of bikes and plenty craic to be had, the pics will tell the story better.

A weekend in Italy, no bikes this time but 3 days is suffer able without the bikes, a great weekend catching up with friends and relations and some sight seeing. Last night we were both seriously trying to work out if we had to come back to the UK, we were spoiled with a weekend of great weather (hot!) great food and nice wine, whats not to like? Some pics to give you an idea 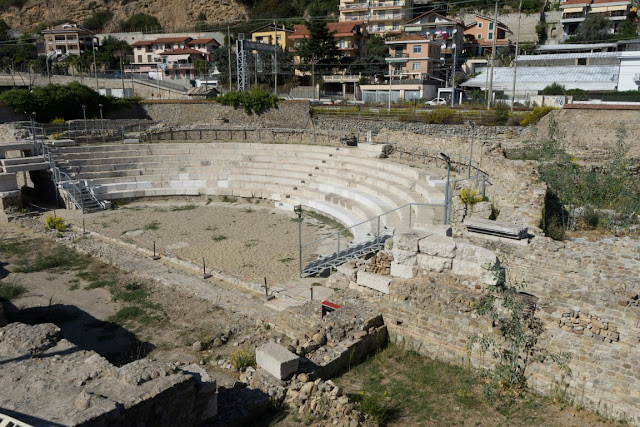