Well what a year that was, another year of lockdown and doom mongering from the scumbag politicians, aye all of them who can't see reality because ALL of them have their noses in the trough and its us poor peasants that's supplying their food. Lockdowns and daft rules which are continuing up until today, they don't seem keen on relinquishing control. Just the other day that baldy wee eejit fae the controlling cooncil in Embra said that Omicron was a catastrophe for all of society, last year nobody had a jag, we were told once you've all been jagged it'll be fine, then once you've all had two it'll be fine, then.... now in the space (for me) of 9 months I've had three and its still a complete mess.

But that's enough of the depressing stuff, despite the ruling classes best effort we still had a great year on the bikes (not a full as we would have liked) we visited Europe, six countries (not including England) and we never caught the plague, we had loads of runs in Scotland and England in mixed weather, brilliant hot sunshine and pishing rain but it was braw, when your on the bike the worlds issues disappear (except when you stop for petrol and you find oot a mortgage is required) And we were lucky enough to use a fair selection of bikes to get out on.

It has been great to spend time with old friends and make some new ones, most of all its just been great being a small part of the motorcycling community. I hope you all have a great 2022 and manage to fulfill some of your dreams and aspirations and stay healthy.

I'll leave you for 2021 with a small selection of photos from this year, Slainte! 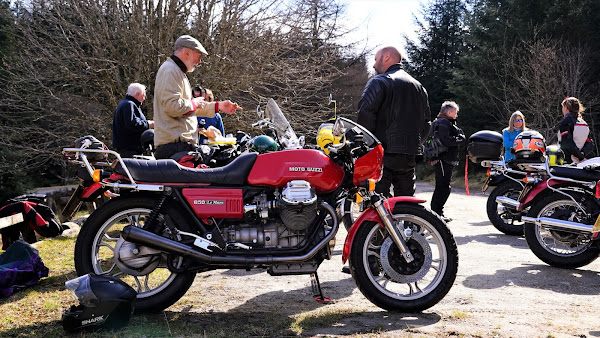 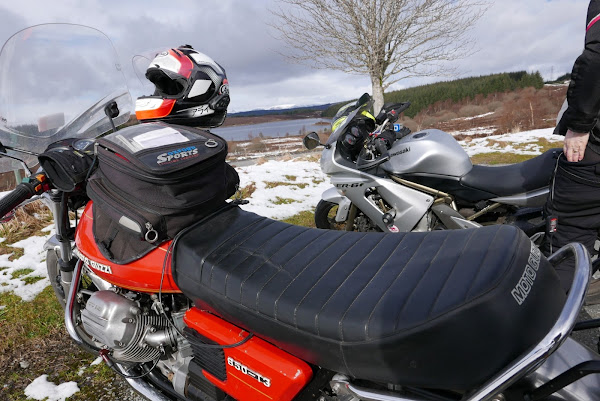 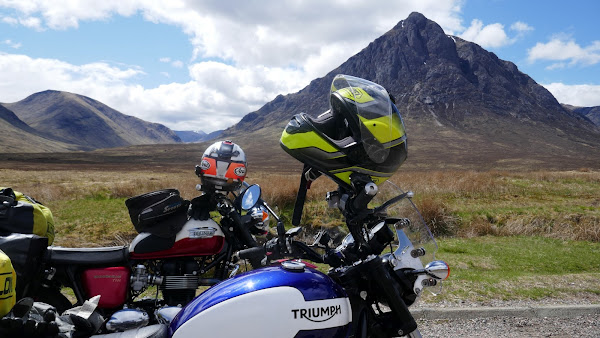 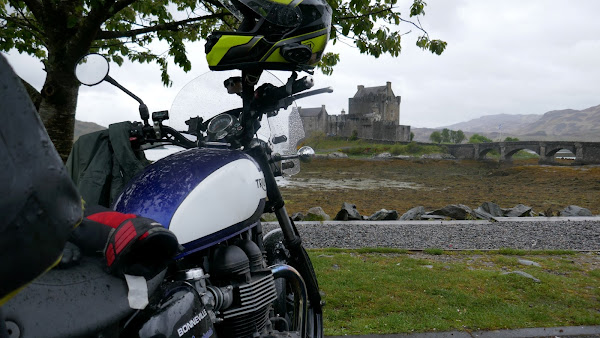 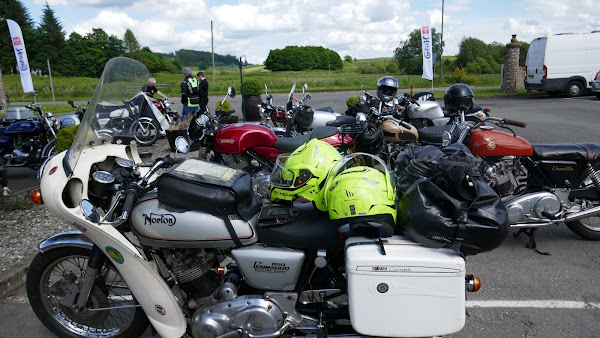 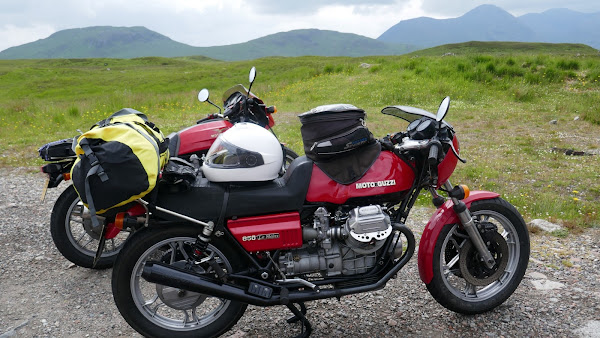 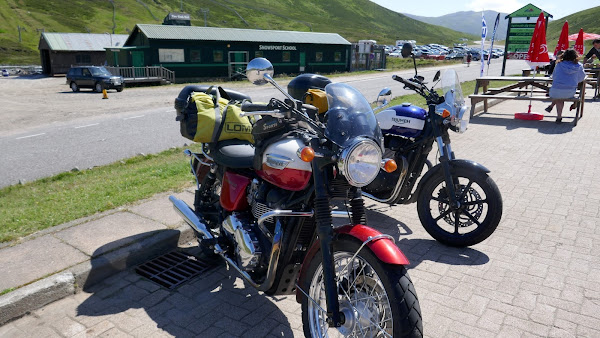 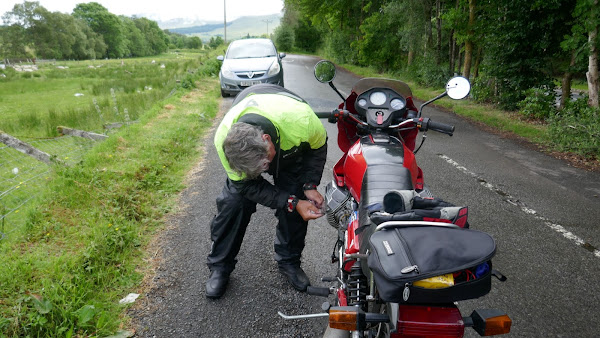 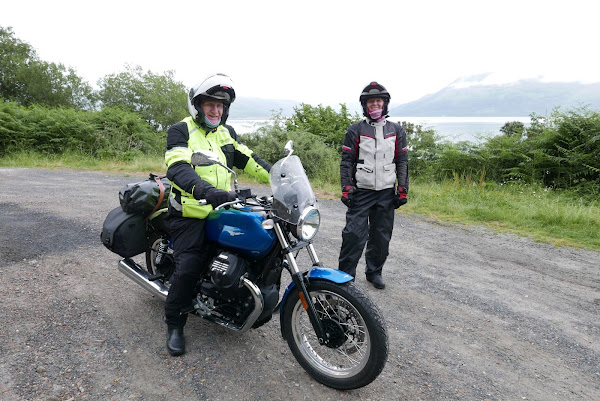 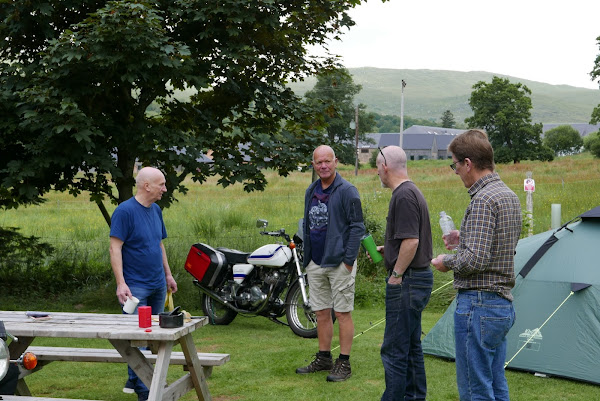 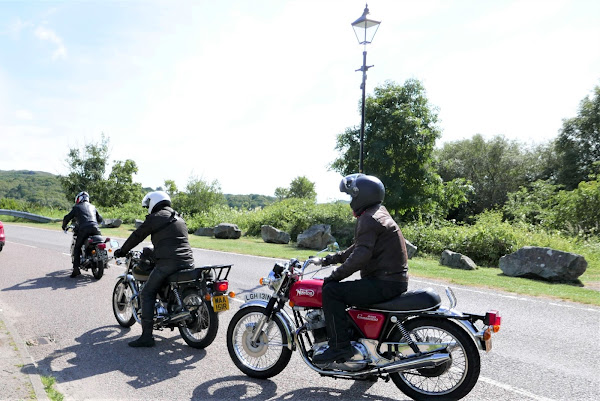 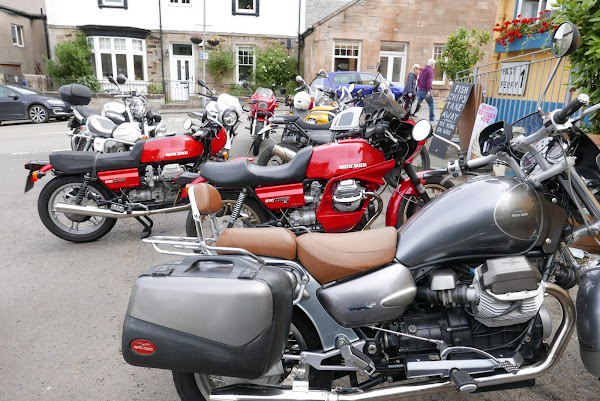 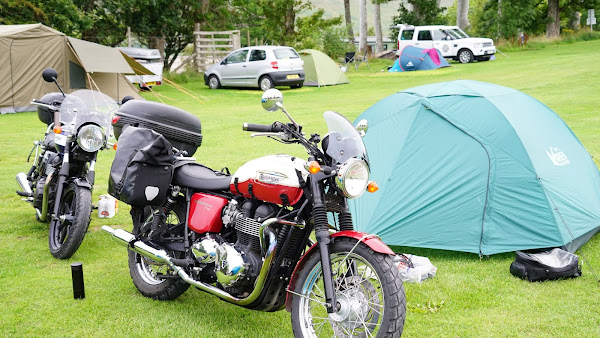 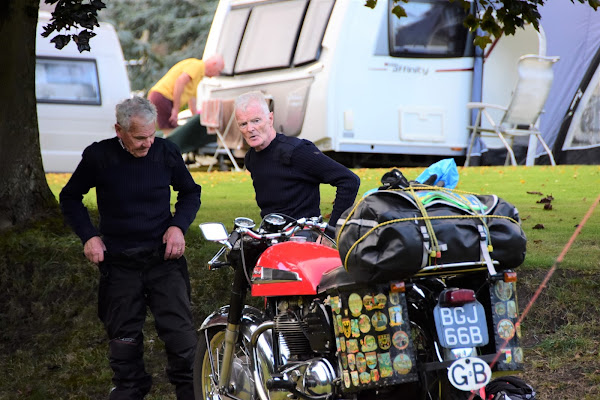 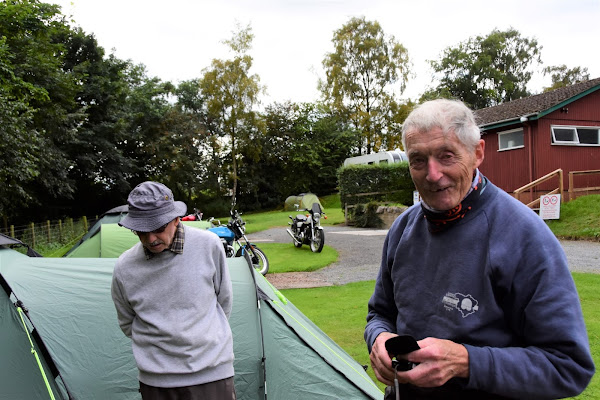 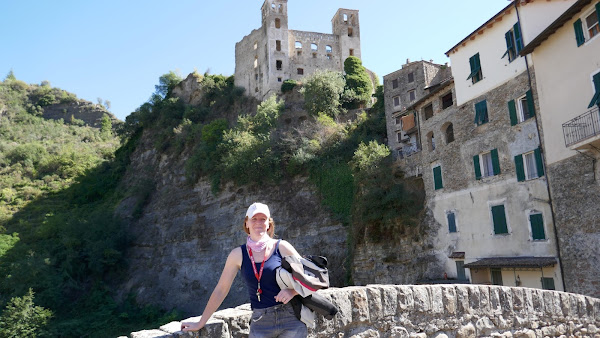 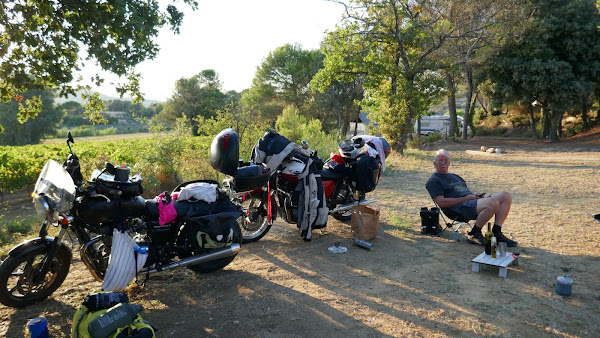 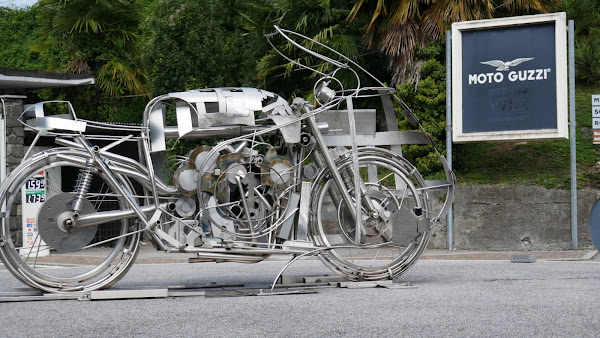 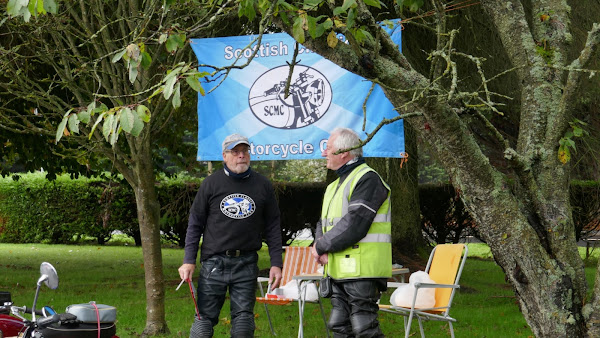 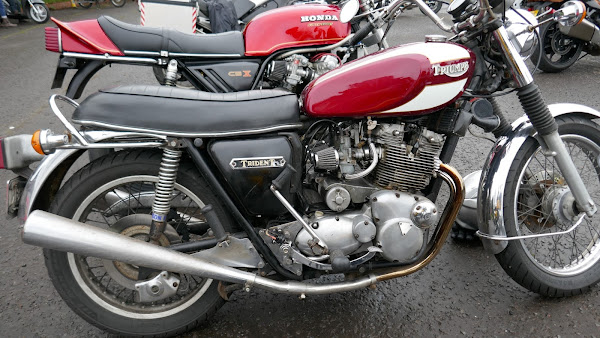 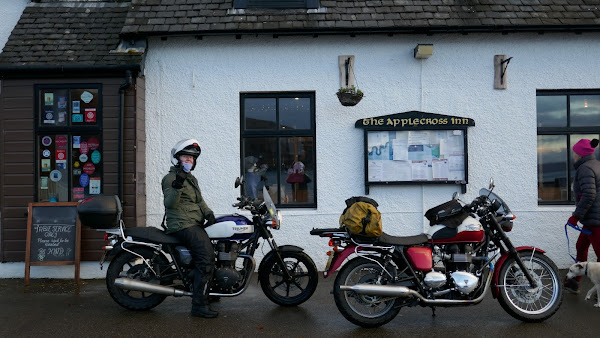 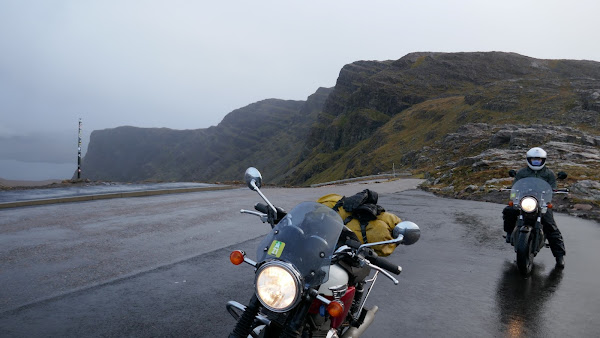 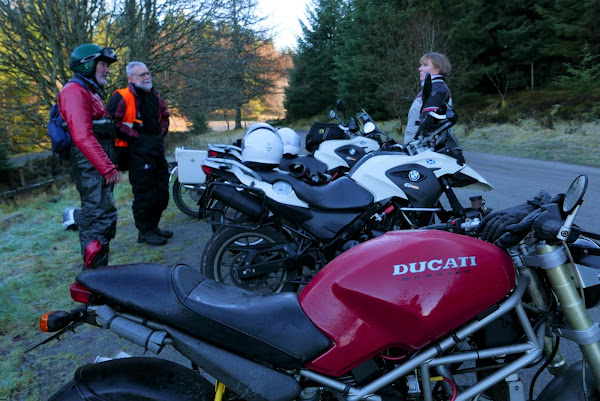 It was I suppose a bit adventurous to have a layby Norton meeting the week before Christmas in the Northern part of Scotland but we arranged it anyway. Perth this morning was shrouded in freezing mist, visibility about 100 metres but we set off on our 650 BMW's anyway, by Methven we had climbed out of the mist and into the glorious sunshine but the roads were still icy in bits so it was a very slow run through Glenalmond and up towards Aberfeldy as the ice patches were waiting everywhere. We arrived to find a very cold David who had ridden over from Minard on his Monster (He left on the Commando but it was complaining so he turned back for the Ducati) Peter was also there on his Commando from Pitlochry so at least one Commando turned up. After standing in the frosty side for a while we crossed the road to get some sun and thaw out, Alan appeared on his R100 from Comrie to make up the party.

When the Sun started dropping it immediately felt cold again so we all departed for our various destinations, top marks to all that made it (all five of us) but to be honest although there were some spectacular sunny views the fact that the temperature barely got above 1 degree C it probably wasn't the most sensible weather to be riding a motorbike. Great to get an all too short blether and also the run on the bike although cold and tricky in bits was enjoyable in a perverse kind of way. Looking forward to the next one...

Looking back at some old photos from our big trip on a particularly miserable day last week, some of these photos cheered me up, sunshine and motorbikes, what else do you need? Funny enough George Martin send me some photos of sunny days gone by, great minds think alike.... Its great to escape the harbringers of doom and our totalitarian masters as they flex their imaginary muscles again. Motorbikes and the open road, looking for adventure (almost a song there) and free of the bullshit of todays world! So I make no apology for posting these pictures of our ride through the Atacama desert in Chile, the driest desert in the world (except when we arrived) remember it is only a week before the days turn and we start getting longer daylight, soon be Spring, keep smiling my friends