The second week in February is the traditional time for the Capper rally, weather over the years has been mixed, we have had it all and sometimes on the same day! This year we headed down on the Saturday just as the predicted storm front was taking hold, bright Sun making it difficult to see, heavy rain (often at the same time) and gale force winds, perfect motorcycling weather!
My house keys fell out of my jacket pocket minutes after leaving the house, luckily Fiona spotted that and no harm done, then Fi's mirror was loose which meant a quick pitstop at Cherrybank garage to borrow a spanner, this was looking like an omen, of course everybody said "there's a storm coming in , you can't go motorcycling and camping in that" but of course we did.
We arrived at Path head and quickly put the tent up, realised it was like a sail in the wind so we moved it and it looked slightly better. Signing on Kevin told us this was the last Capper rally, dwindling support make it inevitable really, the age dynamic is going up, less people are mad enough to camp in winter so after 38 years this was the last one, sad. We walked up to the pub for a beer and to watch 30 grown men knocking seven bars of shit out of each other on the TV (Rugby home International) suitably refreshed and before the next downpour we walked back to the site to see our tent throwing some unusual shapes in the field, oops, move 3 then took place to a more sheltered area but the tent sustained a bit of damage so had to be repaired with duct tape.
A great night was had by all, good company with most of the night laughing with the Mumfords. Just a shame its the last one. A wet and windy night but we stayed dry and a very windy and wet run home, not a lot of fun, wind is not the motorcyclists friend. 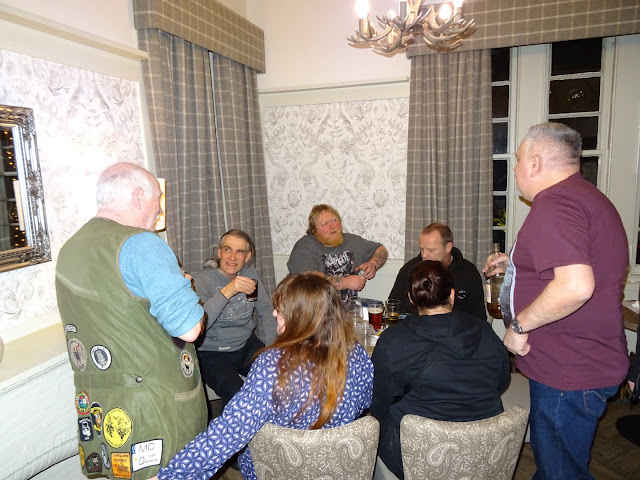 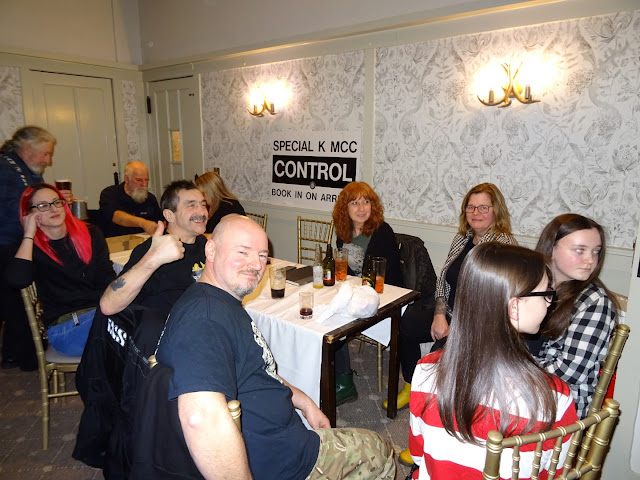 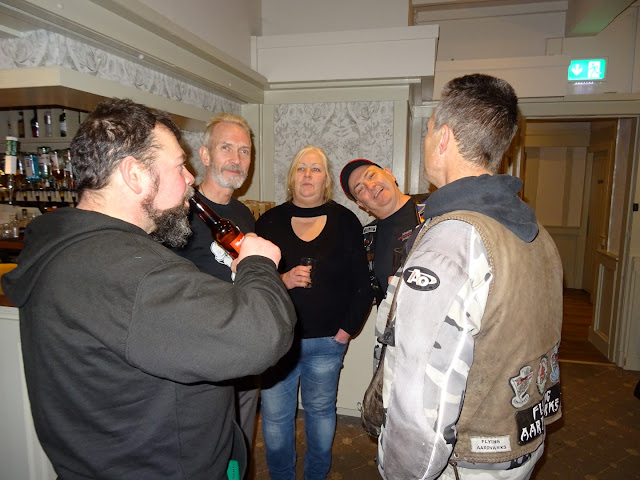 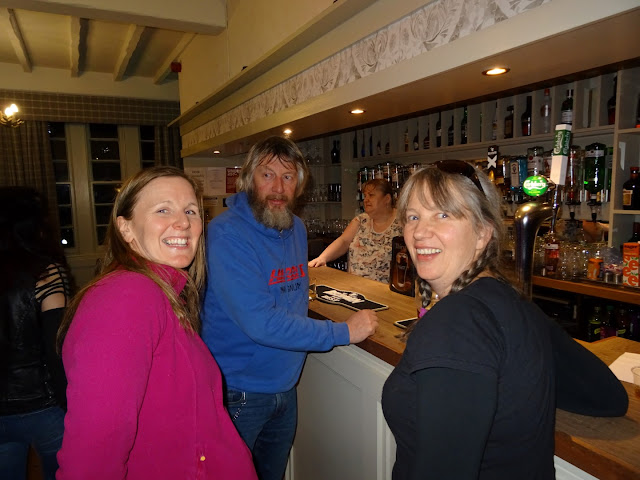 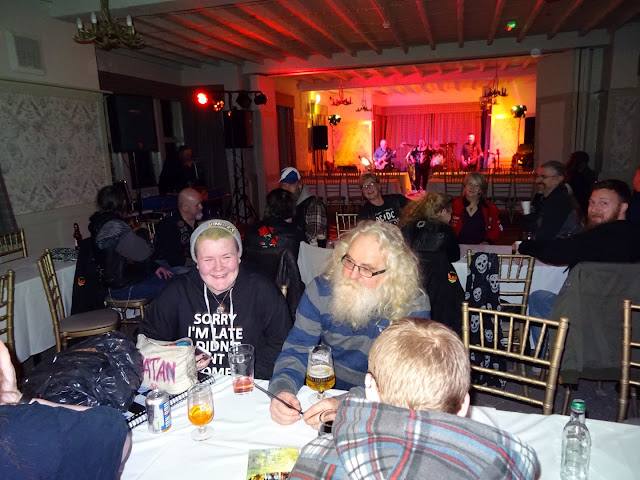 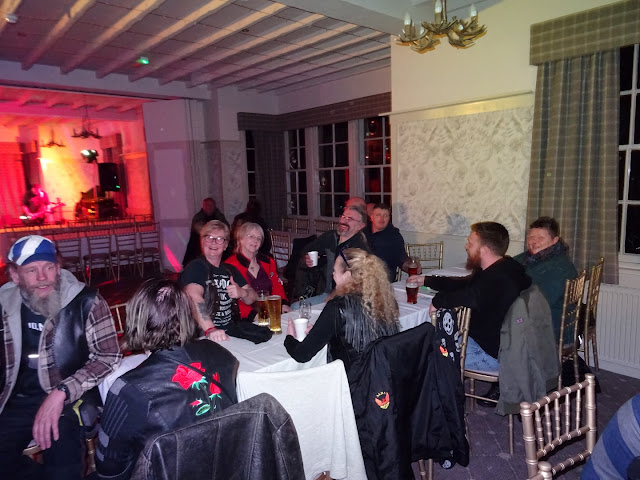 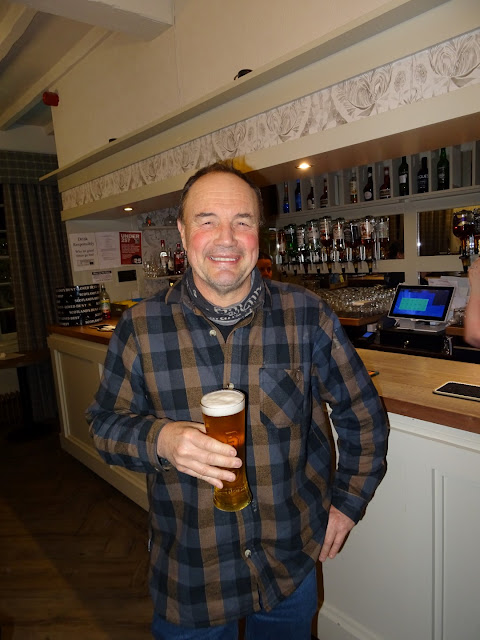 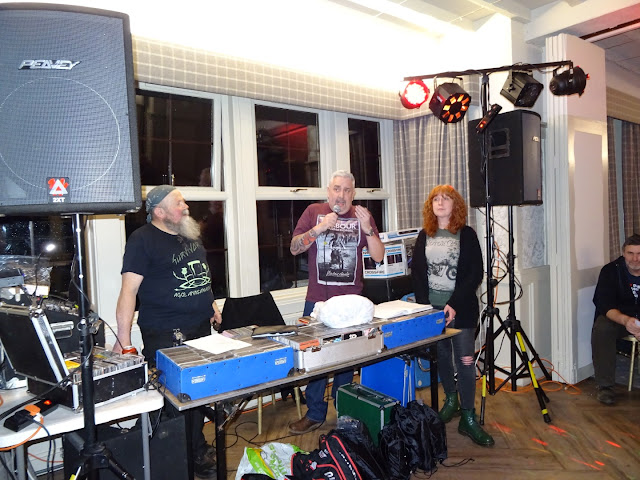