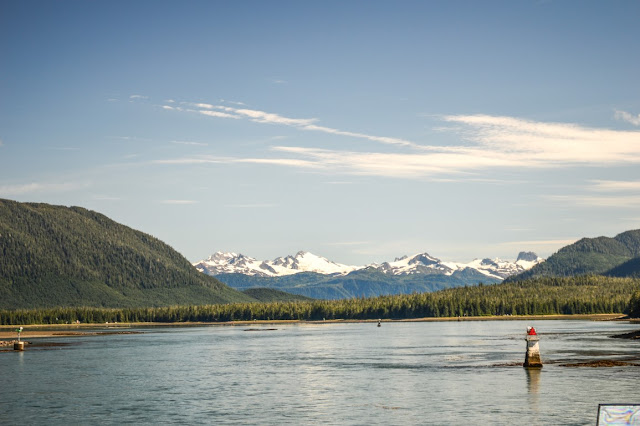 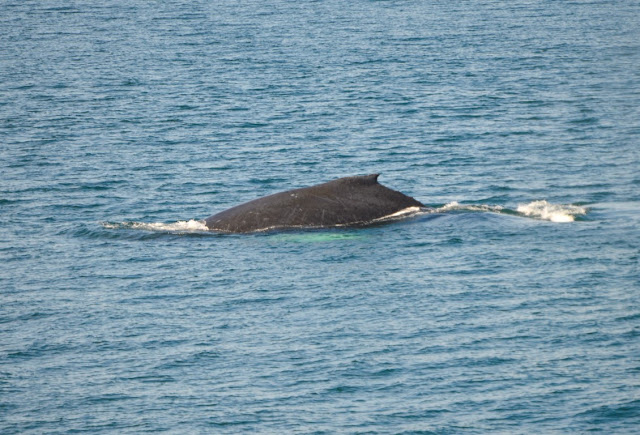 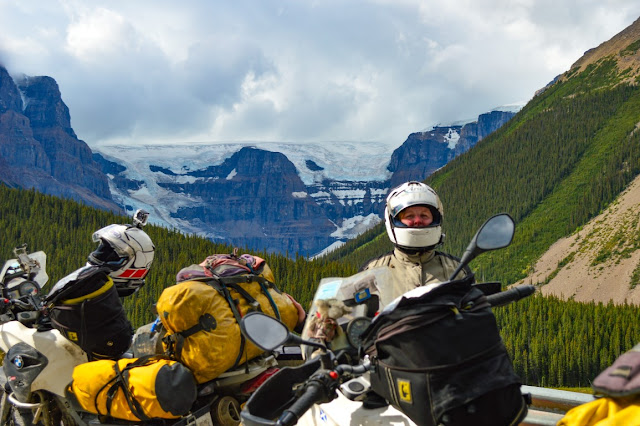 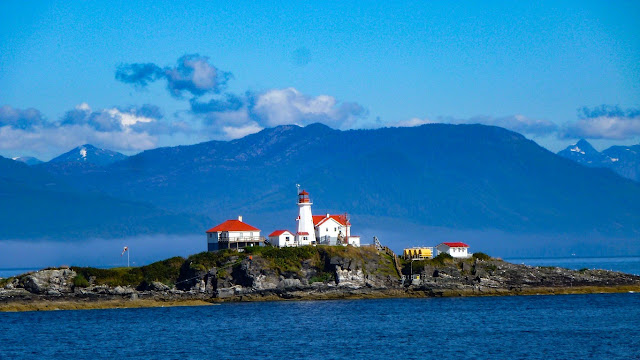 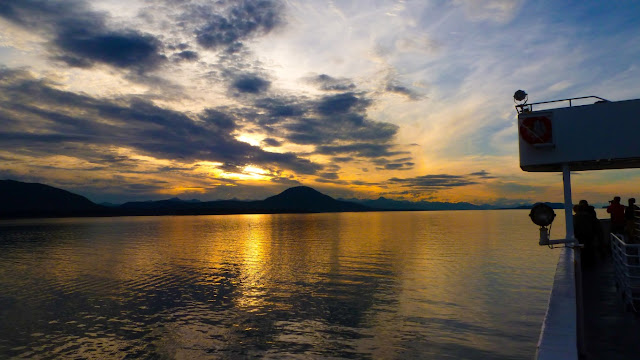 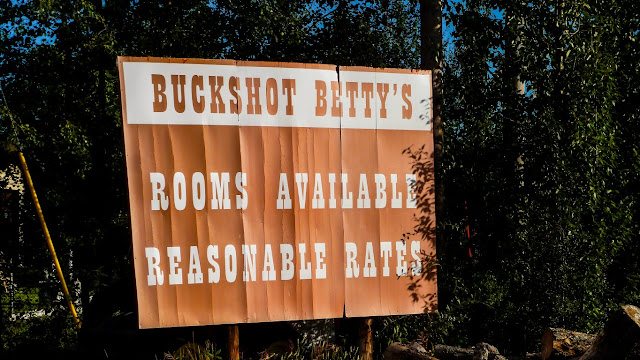 I was left to my own devices this weekend as Mrs R had a Yoga workshop up North so I decided to get out with the camera(s) and snap some pics of Autumnal Scotland, nice couple of nights at Sunart Camping on the Ardnamurchan peninsula then a night with David and Anne at Minard and then met up with Fiona at Port Appin for the night. To be honest I was glad not to be on the bike for a change, it was pretty dreich a lot of the time despite the blue skies in the photos. Still a lot of tourists around and even the bloody annoying motorhomes are still in evidence and still being driven by in the main selfish bastards! It also reiterated to me the fact that our cousins in the North get a very raw deal when it comes to mobile coverage and Broadband speeds, shocking really.

Thursday and the sun is shining, a tad cold but no complaints for the 2nd of November, I decided to give the T3 a run and hopefully get some Autumnal photos. I was riding down the A702 towards Biggar and then for a wobble around the borders thinking life was good after a slightly depressing week dealing with my Norton rebuild but being thwarted at every turn by shite parts but even the Guzzi gods conspired against me, just outside Biggar my 850 T3 became a 425 single (again). I pulled into a layby and noticed petrol pissing everywhere, of course as it was a shortish run I made the stupid mistake of not taking tools, not even my swiss army knife which fixes 60% of roadside issues. By pulling and poking I managed to stem the flow of fuel going over my hot exhaust, the fuel pipe (which I've never been happy with and have been meaning to fix was kinked, the kink meant the force of the full tank of fuel was forcing its way out of the tap union which I then  found it was slack, roadside bodgery got it going and with no fuel leaks but that was the end of the run, just a return to base. As I entered the Morrisons triangle (a mile triangle surrounding my local supermarket where all the drivers are blind, stupid and suicidal) I was trying to get away from a particularly nasty Audi owner, who obviously has a small penis when I heard a rattle on acceleration, not good, I limped home despondent. Fast forward a couple of hours, new fuel pipe of more suitable robustness and anti kink fitted and all back together, a test run revealed no rattle and a perfectly running 850 again, I suspect the rattle was due to the bodge I had done to lift the back of the tank, the vibration at 3000 revs setting up a worrying noise. All good now, just thought I'd write it up to let you know that at the moment I'm thinking old bikes are crap!

A dry weekend but stormy feeling on Saturday with the high winds and I doubt if the temperature made it to double figures on Sunday but so far no salt on the roads so another chance to wear out some old motorbikes, Nortons were the order of the day on Saturday and a Norton- Moto Guzzi combo on Sunday. We visited some cool places locally and drank tea in several cafe's which was good. I am though getting worried about the Scottish "government" and their headlong race into the electric vehicle abyss without as far as I can see it much thought about the consequences. Matter of fact I'm increasingly concerned about many things they seem to be doing, lowering the drink drive limit so we can barely have a beer before we find ourselves criminalised unlike our fellow countrymen who live South of the imaginary line in the Scottish borders. Our First Minister (the head of the big gravy train that makes these rules) seems determined to make us suffer at every turn, keen to encourage immigration even though its becoming impossible to move around in the Central belt these days, and my personal favourite, increasing taxes for anybody that decides to work hard to no doubt subsidise many of the people coming to live here and choosing not to work. Our economy is staggering along and yet the amount of new houses being built is incredible, it seems every large and small town is growing exponentially, where are all the people getting money to buy them? Soon the Central belt will be one huge concrete jungle from coast to coast and i'm pretty sure no one really wants that.
Now you see why I travel, it stops you thinking too much, how I laughed at some of the crazy political stunts in south America, now its not so funny because I can see now ALL politicians are mental no matter where they are and here in good old Bonnie Scotland they seem more mental than most (no matter which group of loonies they belong to)
Time to get on my bike again I think, before I think too much and get depressed!
Some pictures to cheer you up if you've read this far!