Break in the weather

Woke up today to sunshine, bonus that we had some sun albeit with showers and a cold wind and it's the weekend so no work. Nice run down the coast road to the beach and for breakfast. Saw plenty bikes out today which was great and met a trio of riders one of whom had just picked up his first bike an hour earlier, welcome to the community I'm sure you'll find it life changing!
We were on the go early so we have finally had a chance to empty our panniers out from the trip, Fi found a bag of dirty washing still there, after 4 months it might need a serious wash! 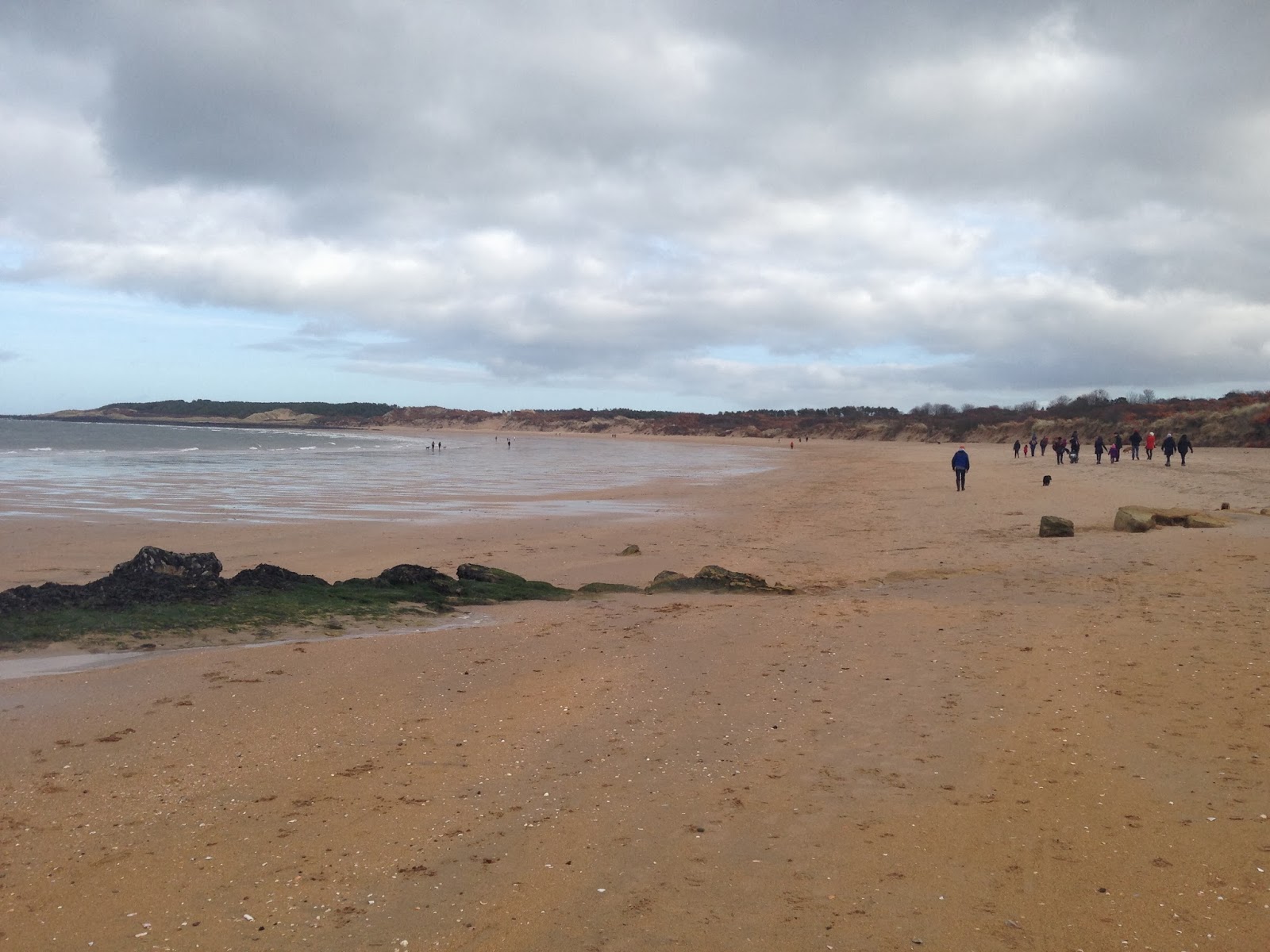 One of the great things about getting our bikes back was also getting our camping gear back, after spending so much of last year under canvas we were missing our wee tent. This weekend saw the Capper Rally take place, a really friendly bike rally that's being going on for years. What we missed when we were away was events like this and spending time with our friends, this years event didn't disappoint and we had a great time in great company, we also drank way too much and leaving the bar at 2.30 am meant we were still on site till after dinnertime today. The weather was reasonably kind to us and strong winds and rainy squalls were as bad as it got, much better than the snow we normally camp in at this time of the year! Our new sleeping bags got their first try out and passed the test except for the serious problems I had getting in it, however that was down to the beer/wine/whisky overdose which left my motor functions somewhat lacking.

Smiling despite the weather


Well this morning arrived without the terrible weather forecast so we ventured out on the BMW's to give them their first run on Scottish roads in over a year. First we had to tax them though, luckily all done on line but at £78 a tad expensive, how come small cars pay little or no tax when our bikes which are more environmentally friendly and less damaging to the roads attract a higher rate? It goes to show that all governments pay lip service to real environmental issues as long as they get re elected and their mates line their pockets, scumbags the whole lot of them, in the past I may have protested by not paying it but since we now live in a quasi police state with cameras reporting our every move back to the ruling elite it isn't worth it.
Anyway I digress, the bikes took a while to start probably because the fuel had gone off but once we filled up with fresh petrol and thrashed them along the bypass they were running fine. It was cold but dry and we made it down to the tea shop on almost dry roads, my heated jacket wasn't unfortunately as I forgot I'd removed the fuse when I was having electrical problems in North Carolina, damn. A fine breakfast, a gallon of tea and short walk along the beach warmed us up enough to brave the rain sleet snow and wind on the way home. A stop at the BMW dealer to order some parts and to thaw out and then home. We both really enjoyed the day and after such a good day I didn't even mind about our earlier donation to the half wits who run this country.