This Easter has been quite cold (in my opinion) Easter Sunday we headed up to Arbroath home to the Smokie and to Eric who organised the 6th Smokie meeting. I have one complaint, he promised me sunshine and warmth, we got rain and cold! There was though warmth in the conversations offered, a great collection of bikes and plenty nice people to catch up with, tongue wagging was certainly the order of the day.
We set off to start with on two Guzzi's, me on the T3 Fi on the Le Mans but the Guzzi god was obviously angry with I suspect the lack of Italian weather and the T3 refused to start, well it pretty much refused to do anything as it transpires the battery has decided not to push out any current so new battery on order. So I took the working Guzz and Fi the Honda. We also used the opportunity after we escaped the clutches of Dundee to roll our Easter eggs, good childish fun! A short blast on the Norton today in what I thought was warmer weather proved me wrong, still bloody cold!

All Roads lead to the Moon, Argentina & Chile

I've tidied up the video footage we collected on our 2012-13 tour of the Americas to try and make it more watchable.
Part 1 Argentina & Chile......

We seem to have had a spell of reasonable weather lately, it happens every so often but as always it’s no guarantee it’ll last so best to make hay while the sun shines or in my world burn petrol. Saturday a fine ride around the borders taking in a stop in the Meldons to enjoy some sun almost at the scene of our Dec 31st - Jan 1st camping trip, I’m glad to say the weather was much better.
I took the 1970 Commando, Fi was on the Guzzi Mk3 Le Mans, both bikes super fun to ride on the smaller roads. Sunday we did the same route in reverse and I took the T3 to keep a Guzzi theme going. The roads though until you escape the City are so busy and scarily seem to be populated with people who spend their time behind the wheel concentrating on everything except driving. Stay safe out there! 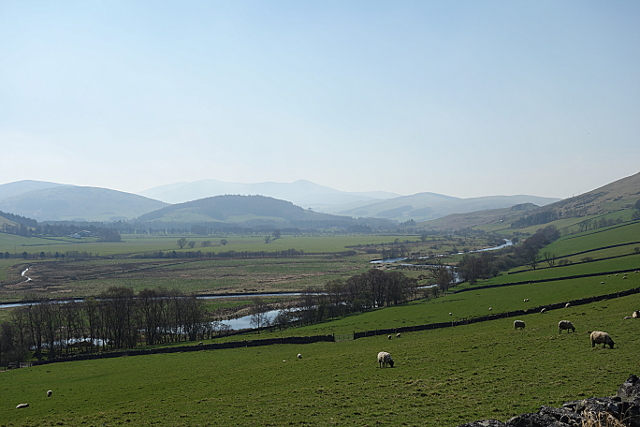 Saturday was kind weather wise so a trip up to see Sandy to have a wee play on the farm with the trials bikes, we must be getting better as we didn't fall off as much as usual or maybe we just picked an easier route as our trip to Nepal is only five weeks away. I have to have a moan though, Kinross to our house in Edinburgh usually takes 30 minutes, Saturday due to complete incompetence of the Government and their current strategy of working on every major road in the Central belt at the same time it took 2 hours! Do not visit Scotland this year, I can only imagine the chaos on our roads this summer (and Easter) or if you are coming fly to Inverness and miss the middle bit out!
Saturday night we took my two sons for some food and beer in Edinburgh as it was Luca's birthday, they tried to persuade us to go and see the band they were in Edinburgh to see but sense got the better of me as today (Sunday) we had another sunny day and a chance to ride the Norton up to Tullybannocher cafe at Comrie for our Biannual Huntygowks meeting. A great turnout of bikes both Nortons and some lesser makes, Fi was to be taking the Le Mans but it was having an Italian strop and not charging so she jumped on the pillion of the mighty Norton.
Some people I hadn't seen for years came along which was excellent, always good to bore people with my stories of travel and breakdowns, furthest traveled I think was Campbell from Aberdeen on his Norton Rotary, he must have been saving up all winter to fill the tank to get him down to Perthshire, First guys I bumped into was Fraser & Steve from Perth out for a run on their GS BMW's so it was good to bore them for a bit and of course offer advice on stuff I know nothing about. Great to see Hamish Buchanan appear on his Panther from South of Embra and his sparring partner the evergreen George Martin on his evergreen BSA.
I won't mention everybody but like i said it was great to see such a nice turnout of genuinely nice people, I talked non stop all day and riding home thought what a great bunch of people, united by one thing, a love of two wheels, fanbloodytastic. I even spoke to Eric's son via facetime in New York ( I assume it was facetime as being from Arbroath I ken Eric's to tight to pay for a call)
Get yourself an old bike and join in the fun (or even a new bike and at least know you might get there)
Eric's Arbroath Classic gathering on Easter Sunday sounds like a must do, in Arbroath somewhere (it's no a big place) Hopefully we'll get there on two bikes! I'm saving for the petrol money already.